A Brief History of Islay 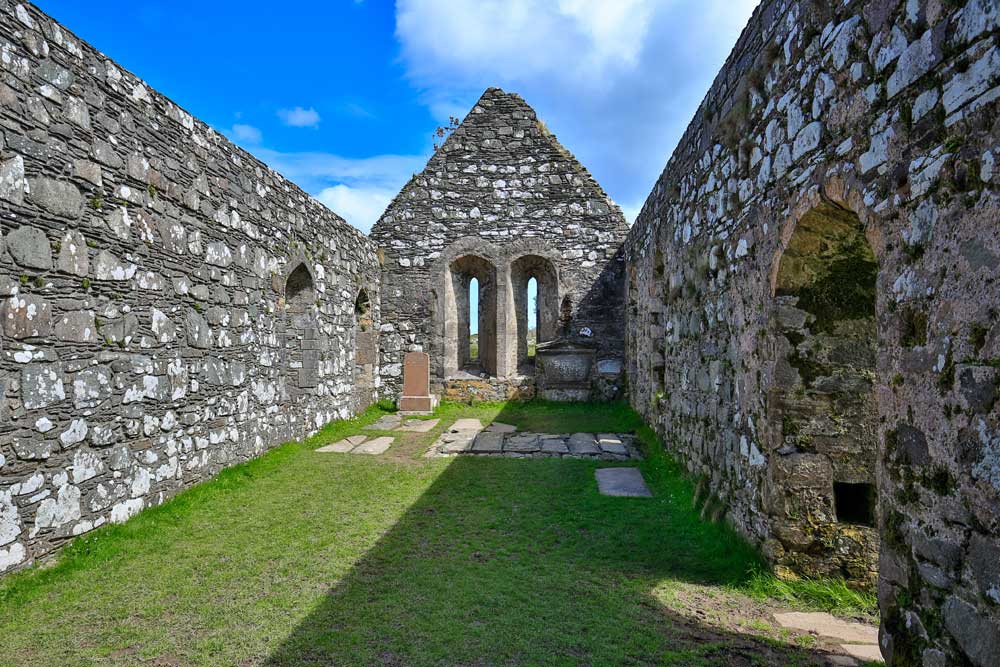 The history of Islay goes back to when hunter-gatherers settled here many thousands of years ago. With the discovery of Mesolithic and Ice Age artefacts in the area, researchers have come to the conclusion that Islay was occupied from around 10,000 BC.

You can see many of these ancient tools and other items at the Islay Museum in Port Charlotte. And you can visit many prehistoric sites on the island, including ceremonial standing stones, burial cairns and forts.

During medieval times, ordinary people on the island were farmers, who bred livestock and produced oats and barley in the rich and fertile land.

From the 6th century, Islay was ruled by a Gaelic overkingdom named Dál Riata. Then in the 9th century, Norse Vikings took control. By the 12th century, Scotland started to reclaim its islands. Helped by a warrior named Somerled, who seized them in 1156 and founded a dynasty that became the ‘Lords of the Isles’. Islay was under full Scottish rule by 1493.

Islay changed dramatically throughout the medieval period, as different cultures and influences shaped its landscape. There are several Medieval ruins that remain on the island, including Kilchoman Church and Finlaggan, the powerbase of the Lords of the Isles.

Islay was under Scottish rule until 1707, when the Scottish and English thrones merged to create the Kingdom of Great Britain. The Scottish and the British fought many battles over the leadership of Scotland. Then later in the 20th century, both countries joined forces to defeat their shared enemies in World Wars One and Two.

You can visit more historic sites on Islay from this period. And view many items from Islay’s history, including artefacts from the two world wars, at Islay Museum.

For a relatively small island, Islay is full of history and culture. Why not come and visit one of our cottages for a taste of Islay life? And truly take in the ambience of an island with many tales to tell.

Experience a Scottish Christmas on Islay

December is here and we’re feeling festive at Islay Cottages. Christmas is fast approaching, a time for families and friends to unite, celebrate and reflect. We don’t think there’s anywhere better to experience a traditional Scottish Christmas than right here on our beautiful island.

Eco-holidays with sustainable food and bike hire on Islay

Ensuring your holiday is as environmentally friendly as possible is important to many people who visit the island. So there are now many ways you can do this, including bike hire on Islay or the use of electric vehicles to get around and see the sights. Here are a few ways you can go green whilst staying with us on Islay.

Visit Bowmore Distillery during your stay

Bowmore Distillery, Islay Bowmore Distillery is the oldest licenced whisky distillery on Islay. It has been producing whisky here since at least 1779 and it houses the No. 1 Vaults, one of the oldest Scotch maturation warehouses in the world. With such a long and rich history, this is a fascinating place to visit. At […]

Islay has so many outdoor experiences to enjoy. Fr

Why do you visit Islay? ⛴ Is it for the beautifu

We have had a recent cancelation so a cottage is n

Islay is a small island with a big calendar. There

Time to relax and enjoy the fresh sea breeze and s

An Islay view of the famous Paps of Jura. If you

Due to Cancellation cottage available x 4 people a