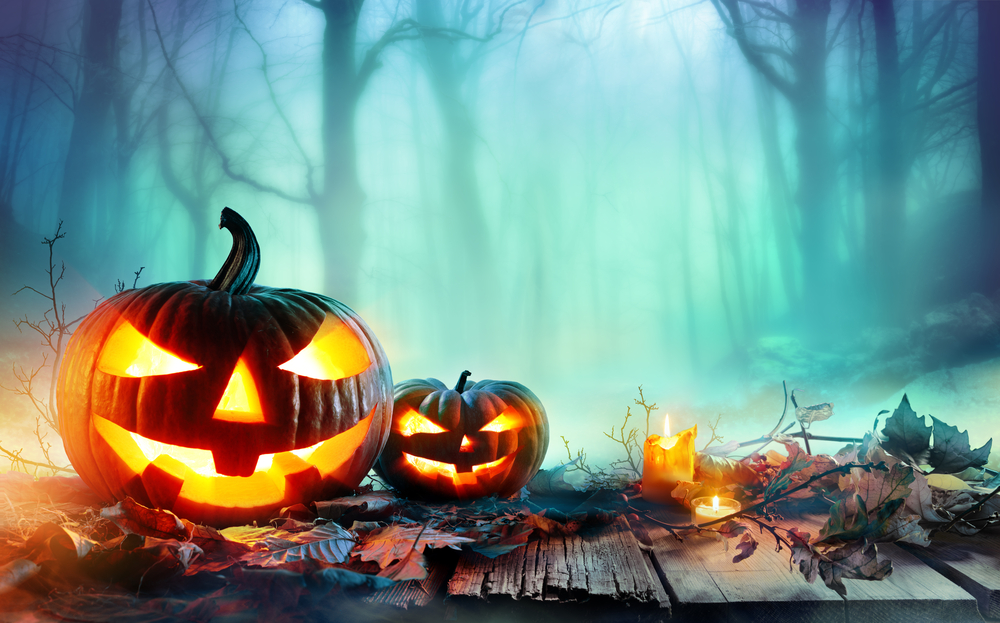 Scottish Ghost Stories from the island of Islay

Kildalton Castle and its employee

Kildalton Castle near Port Ellen (also famous for another haunting) has its very own resident ghost. The story goes that many years ago there was an employee with a ‘very distinct appearance’ who worked for the then laird. Often he would need to leave the island. Despite his absence, people still saw him wandering around the large castle building. Then one day, long after this man was dead and buried, two women in Craigmore Forest saw a figure walking towards them. Important o note is that Craigmore Forest was once the property of the Laird. Significantly, the figure that approached, was clothed in the fashion of a bygone era. He was also accompanied by a terrier dog. As he and his dog passed the ladies, to their astonishment, there was no sound. They then simply disappeared into the bushes. Upon returning home, one of the women described this apparition to their mother, who had once worked for the laird. At once she recognised the description of this man. He was the long-dead factor who had once been employed by the old laird.

Next, is the haunting in Port Ellen. Now a country hotel, this building was once a distillery. When the building was still in use as a distillery in the nineteenth century, a thirsty burglar paid a visit. Indeed, being surrounded by barrels of fine malt whisky, he had a tipple or two or three or four. As a result, not being sharp with sobriety, he made for the closest exit. Unfortunately, this was a second-floor window! He did not survive the fall and is said to still haunt the building to this day. From time to time he can be seen at the spot where he fell surprising any visitors in his path. The window has since been bricked over.

Upon his return home one stormy night in Bowmore, crofter Lachlan Ban saw something that spooked him. A headless horseman, galloped away from his house leaving him frozen in fear. As he approached the front of his house, the door was ajar. When he stepped inside the fire had blown out and there stood a bottle of Bowmore whisky and an empty dram. Of course there then came an explanation to this paranormal experience. Ban’s brother had passed that Friday night. Furthermore, he stated that the wind had blown the front door open and blown out the fire. Additionally, he mentioned he had brought the whisky to share with him and could wait no longer. So he had a quick dram himself before leaving. In the light of the terrible weather, he had galloped off with his cloak pulled tight over his head. Nevertheless, this story still haunts the island. To this day, true islanders never offer an opened bottle of whisky to their guests in fear of attracting the headless horseman. Maybe, something to do with the fact that Ban was too embarrassed to tell real the story!

Come and visit this spooktacular island!

So why not come along to Islay and see it for yourself. Maybe you will see a ghost or two while you are here! Autumn is a beautiful time of year to visit this stunning island. If you are looking for somewhere to stay then get in touch with us here at Islay Cottages today.

Eco-holidays with sustainable food and bike hire on Islay

Ensuring your holiday is as environmentally friendly as possible is important to many people who visit the island. So there are now many ways you can do this, including bike hire on Islay or the use of electric vehicles to get around and see the sights. Here are a few ways you can go green whilst staying with us on Islay.

Visit Bowmore Distillery during your stay

Bowmore Distillery, Islay Bowmore Distillery is the oldest licenced whisky distillery on Islay. It has been producing whisky here since at least 1779 and it houses the No. 1 Vaults, one of the oldest Scotch maturation warehouses in the world. With such a long and rich history, this is a fascinating place to visit. At […]

The Jura Music Festival is set to host another spectacular music event from 27th to 29th September 2019! So why not start thinking about a musical autumn break and visit us here on Islay and Jura?

Islay has so many outdoor experiences to enjoy. Fr

Why do you visit Islay? ⛴ Is it for the beautifu

We have had a recent cancelation so a cottage is n

Islay is a small island with a big calendar. There

Time to relax and enjoy the fresh sea breeze and s

An Islay view of the famous Paps of Jura. If you

Due to Cancellation cottage available x 4 people a 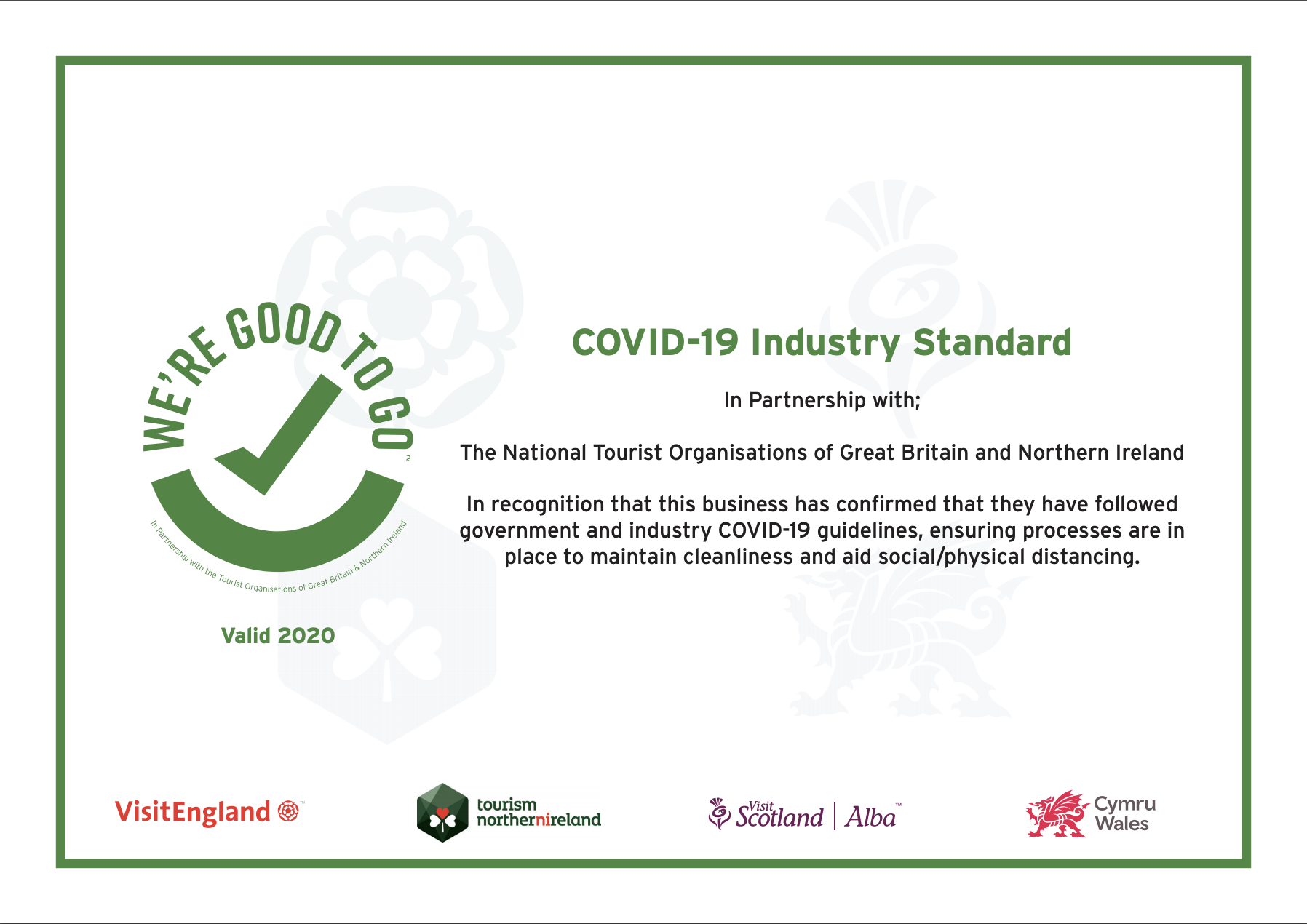